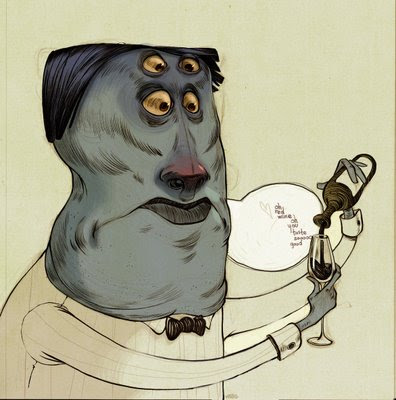 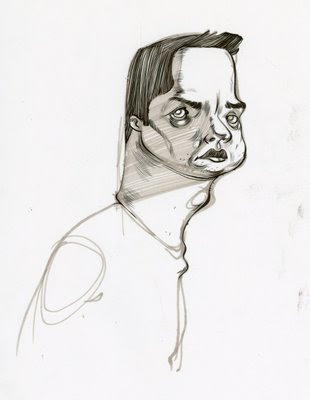 one pose the whole time... 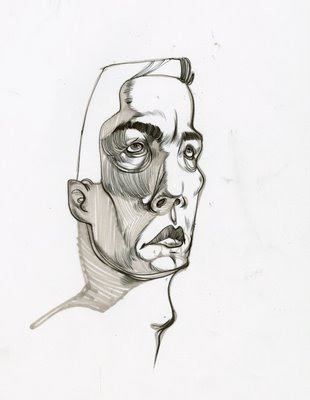 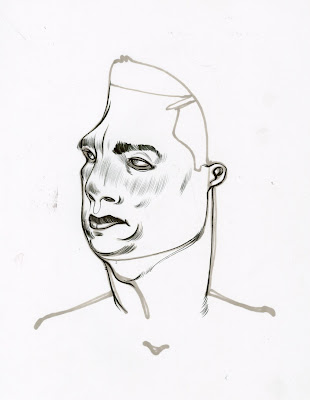 Here are some of my latest contributions over at the drawforce blog... 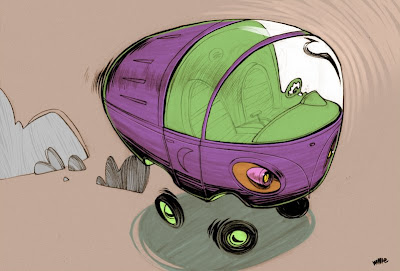 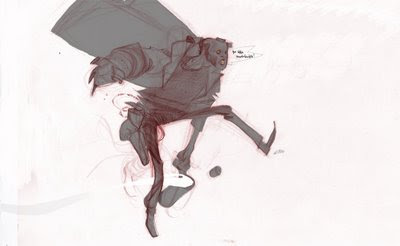 One of the best portraits of the 19th Century? 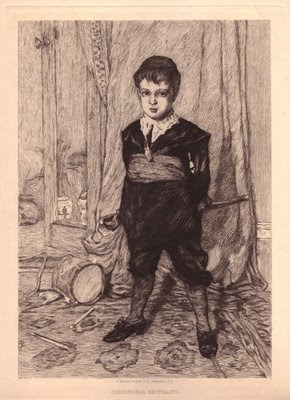 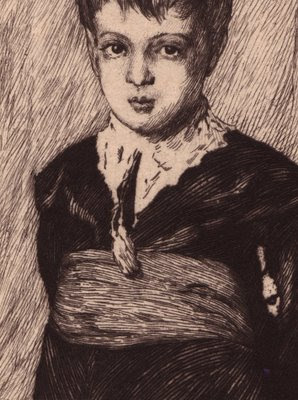 detail
Really!? And I just bought it at a print shop in the city??? Noo, it cant be...can it? So I started doing some research. First I looked up the title 'Conditional Neutrality' and came up with an artist named William Quiller Orchardson, this guy... 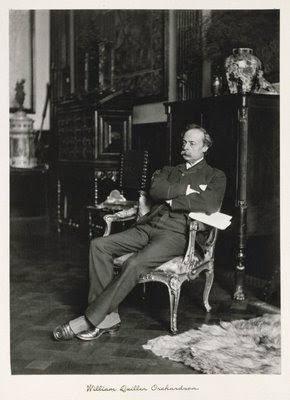 ...which I then looked up on Wiki. It mentioned 'Conditional Neutrality' twice! Once as it being one of 'his most highly regarded pictures during the first eighteen years after his move to London', and a second time under the legacy tab, where it says 'would deserve a place on any list of the best portraits of the 19th century'. Whuuaaat?!!! So I commenced freaking out. I called my roomate (pete) over and told him why I was bugging. He did what any good roomate would do and asked what time we were going to work the next morning and wished me luck with my search for treasure.

After thourougly looking at it again I noticed another name on it along with the French word 'd'apres' which I looked up. It means 'after'. It turns out L. Richeton was an artist who etched this work after one of W.Q. Orchardson's pieces. An oil painting maybe? Who knows? I cant find a picture of the original work by W.Q. No question it's a beautiful etching and it is from the 19th century but my gas would run out and it was my time to hit the hay sack. After all, Pete and I had to get to work early the next morning. My search for treasure would have to continue another time.
2 comments: