johny, joe, and tony started up the figure drawing class here at blue sky...with the help of dice who's nice. thank their souls because it has been a while. figure drawing is probably the one and only practice that has helped my drawing by leaps and bounds. 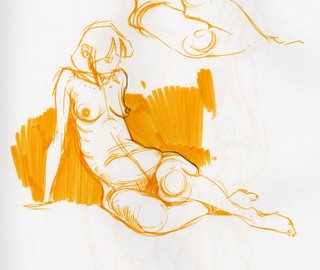 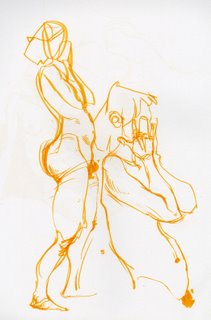 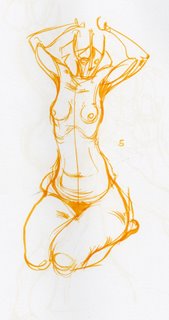 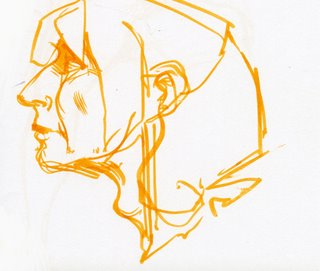 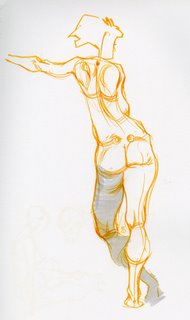 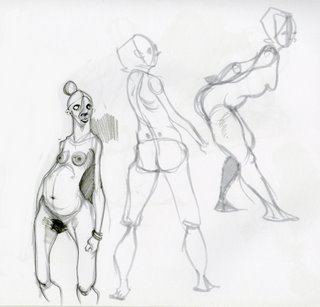 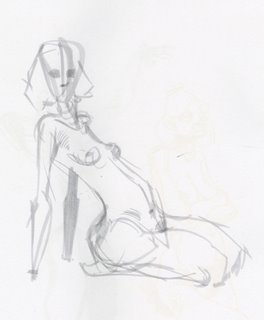 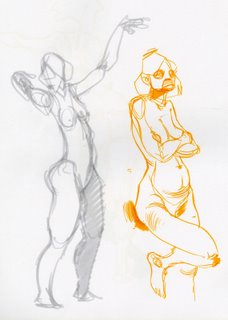 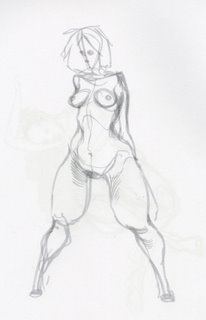 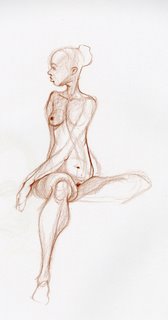 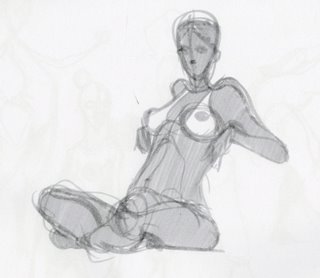 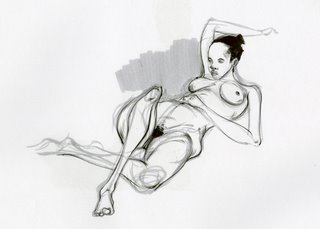 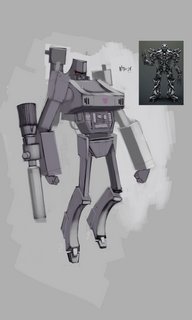 my fifteen seconds of protest. whats going on with megatron?
3 comments:

I was sitting in a cafe in Lake Tahoe and a friend suggested to draw a rooster with a pineapple and a gun...here's what i came up with. 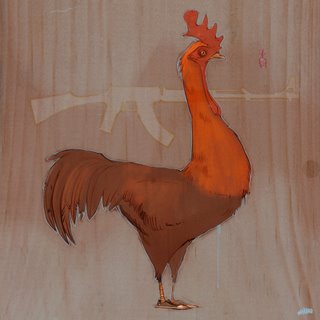 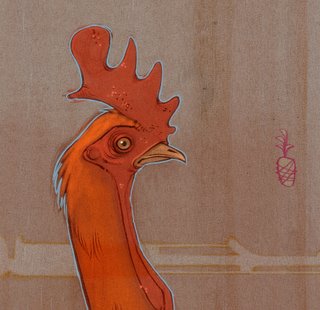 Here are a few of the sketch challenges that go on at work. Our favorite Pixar character... I dug deep but the little kid on the trike in the incredibles almost made me pee.

Fairy Tales was the topic for the following week. There were soo many to choose from so I made my own. "The Blue Fairy and the Golden Nippled Troll." It's about a fairy who falls in love with a troll. Other than obvious reasons they get through the hurdles of society and live happily ever after......ah, fairy tales. I also put up a before and after...first a quick sketch and then I hit the finish button in photoshop. 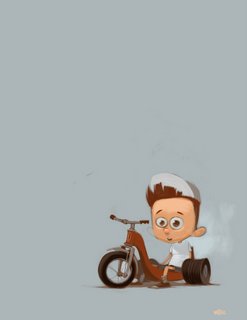 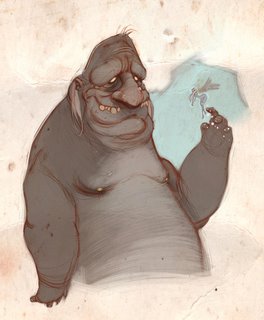 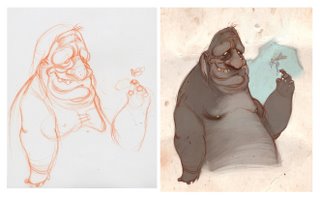