the elephant in the room

I can't ignore the elephant in the room and one of the best learning experiences of my life so I'm posting a few things from 'Horton Hears A Who', my first roller coaster ride in the animation industry. With a lot of hard work, immense amounts of luck, and the right timing Blue Sky hired me in 2005 after 5 years at the Academy of Art in San Fran. Some of these drawings were done shortly after and span the length of the production, on paper or in the computer....most of them dabbing in both worlds. For those of you who ask what I do all day...I'm fortunate to try and keep up with the 'super crew' here in Greenwich, CT. Hope you enjoy=] 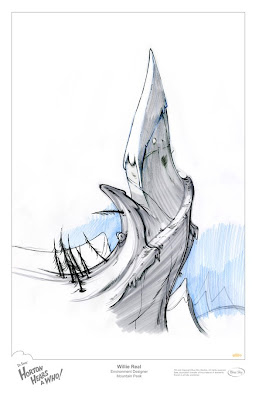 Here at the studio my title is 'Designer'. I'll work on environments, props, and pretty much anything else besides characters. The image above was one of my first assignments. I was working with pencil, markers and a brush pen. It's the very top of the mountain where Horton jumps for the clover after Vlad flies off with it. The image below was sort of a map of the mountain and various obstacles Horton runs into.

The end of the line for Horton. 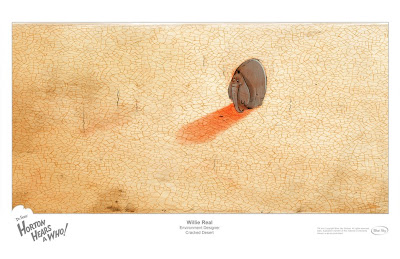 'Cracked Desert' was a 'moment' piece where Horton would travel high and low, near and far, through sizzling deserts and all... to remain loyal to the clover and it's Who's. It took me all day to draw every crack but in the end it was very therapeutic and I had myself a homemade texture. 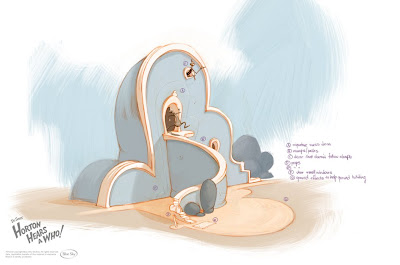 An early concept for a Whoville home (above), and a 'turnaround' (below) for the modeling department to model from. 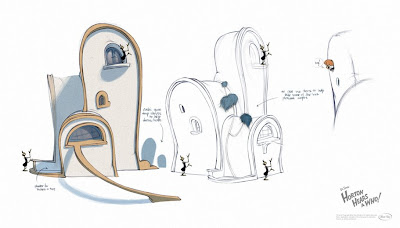 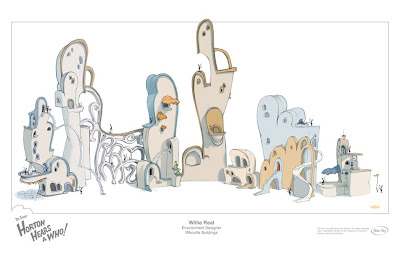 I have to be honest when I first heard of Blue Sky working on Dr. Seuss I scratched my noggin. How were they going to pull off that wacky Seuss style which was very organic and rubbery...almost jello like? It was hard stuff to emulate on paper alone and there are a lot of 'cheats' in the flat world of books. The pre-vis and modeling wizards at the studio really worked their magic, man! I was blown away when we were called into rounds the first time we reviewed the buildings. It was definitely one of those 'pinching myself' moments. 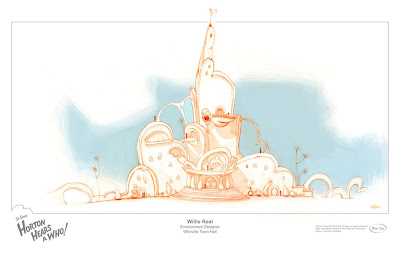 'Town Hall' took like 48 drawings before I got to the one above =] The Seuss style was very difficult for me to pick up...I probably didn't get a comfortable grasp until 3/4 through the production haha... seriously. Don't underestimate that Seuss guy, he's a genius! 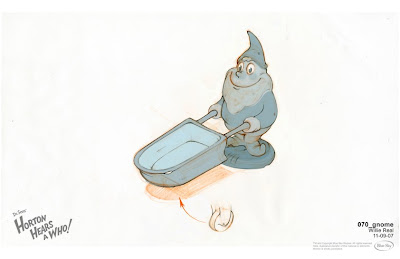 Look mom! I got a character in the movie...
actually...he got cut.
All images are property of 20th Century Fox & Blue Sky Studios. Yup, that goes for you too Momma.
26 comments: 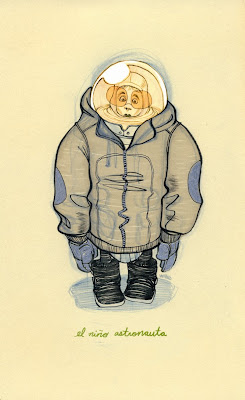 Initially this started as a sketch of a little guy and his mom at the smoothie bar in Grand Central Station. Aside from his joy and anticipation of the sweet smoothie to come, he gazed and wondered why the grown man with the sketchbook was invading his personal smoothie space. I couldn't help admire his big, puffy jacket that reminded me of an astronaut. 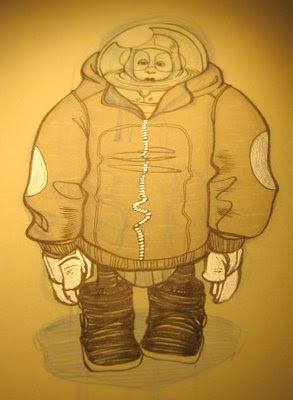 A picture of the sketch with a nice glare of the silver paint marker I used for the zipper, patches, and gloves. Wish I could figure out how to get this 'shine' to show up when I scan it.
6 comments:

Hey guys and gals, I forgot to mention that the Sequential Exhibit is up at the Society of Illustrators in NYC. Some of the work I did in the Out of Picture book was selected!!! The work will humbly hang alongside some pretty spiffy art work by some pretty spiffy cats until Jan 24th. If you're in town swing by! The show looks amazing! 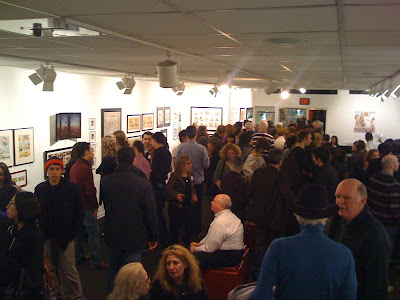 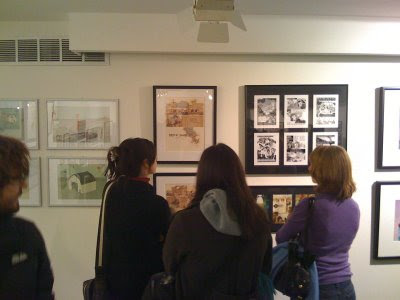 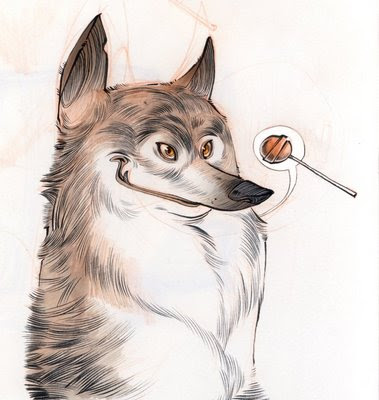